Well, is he?  Chris Froome that is, the Keynan-born Britton who will ride into Paris tomorrow to claim his second Tour De France victory.  I don’t know and I’d be none the wiser if his ‘power data’ or his blood passport were released in all honesty.

His race winning destruction of the field on stage 10 was probably the moment when the questions came into focus.  As the post-Armstrong saying goes ‘if it’s too good to be true, it probably is’ and that’s been Froome’s problem.

click here to read on...
Posted by Mac No comments:

The late, great Ray Lowry, from the pages of the NME... 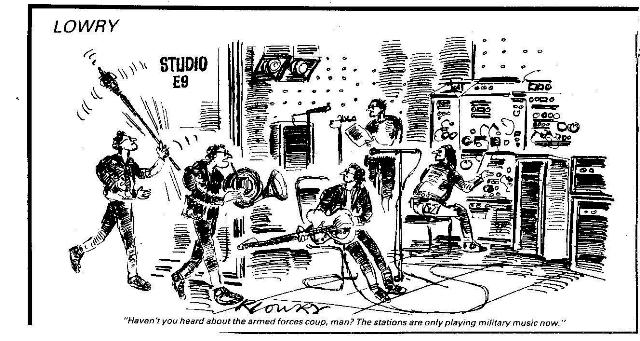 The announcement of Iain Banks passing was hardly unexpected.  Banks' had announced he was terminally ill two months ago with typical self-deprecating humour; 'I am Officially Very Poorly' was the opening line of that statement.

The news still made me sad, Banks' twisted storytelling has been a constant in my life since reading 'The Wasp Factory' more years ago than I care to recall.  I've already said my piece on what Iain Banks meant to me here.

I was watering the plants when I heard the news and right after the bulletin came Public Image's 'Rise'.  Somehow it felt right.  It always was a fine song, now it will be inextricably linked in my mind to a fine writer too.

I'll miss both of him.

Heading for home today, I switched off the radio rather than listen to wall to wall coverage of the State funeral of Saint Margaret (OK, I know it wasn't technically a State funeral, but you get the point) and reached for the MP3 player.  And up came this little, rather appropriate, gem...

I have no idea why that won't load as a video, so here's a more recent official Wreckless video, courtesy of the man himself

For a more pointed response to us coughing up an alleged £10million for the whole business, you could do worse than go here for Pete Wylie's take on it all.


click here to read on...
Posted by Mac No comments:

The first of an occasional series,

of completely random cuttings, that for no logical reason I seem to have collected from old music rags - back in the days when they turned your fingers black.

There was also a great 'Top 5 Lemmy sayings' I remember from around the same time, featuring, among others, "'Ere, this fruit machine's knackered".  Which, given the fact that I once saw him spend an entire evening on the fruit machine in the Marquee - at least it appeared that way - seems quite believable to me.

Email ThisBlogThis!Share to TwitterShare to FacebookShare to Pinterest
Labels: Lemmy 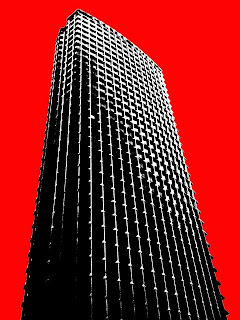 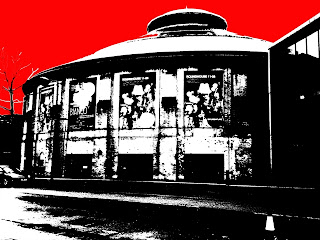 
I still can't quite see how he does it!

Was lucky enough to catch Wilko's last show at the Robin 2 in Bilston, see here for a full review at Louder Than War, but here's a couple of pics, from a memorable night: 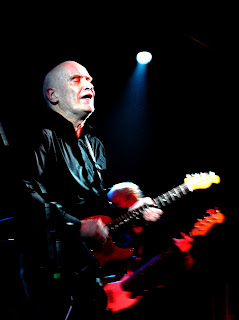 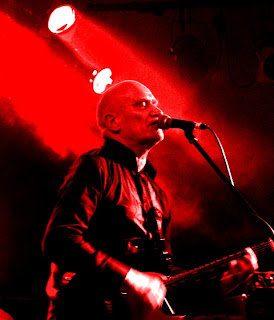 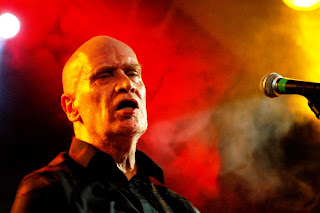 Two for the price of one.  Read a full review of their recent Birmingham gig, with additional pictures, here at Louder Than War.

...listening to the radio